Dokk1 is the large new Library and Citizens’ Services at Aarhus Harbour. The Dokk1 project represents a trend of combining different cultural purposes under one roof along with commercial or business functions. The building houses both public library, municipal services and concert/theater space while the upper floor of the building is for let and the parking garage in the basement is privately operated. The name of the building was determined by a public contest held in the autumn of 2012. The combination of letters and number can be pronounced as “dokken”, “dok én” or “dok ét”, meaning The Dock or Dock One in English. The term refers to the location on the former industrial harbor by the waterfront.

Dokk1 and the new urban waterfront are part of the Urban Mediaspace Aarhus project, the largest construction project ever undertaken by the City of Aarhus. The purpose of the project is to transform the Aarhus Inner Harbour from an industrial and ferry port to an urban space. The Urban Mediaspace Aarhus project includes Dokk1, the main library and the municipal Citizens’ Services department, a fully automated parking system with space for 1,000 cars, three new urban waterfront areas, new infrastructure, preparations for a new light railway, the opening-up of the last stretch of the river Aarhus Å and climate protection of the city centre. Through the creation of a number of new squares and recreational areas, Dokk1 and traffic re-routeing, the area is destined to become a diverse and active multi-functional urban space. 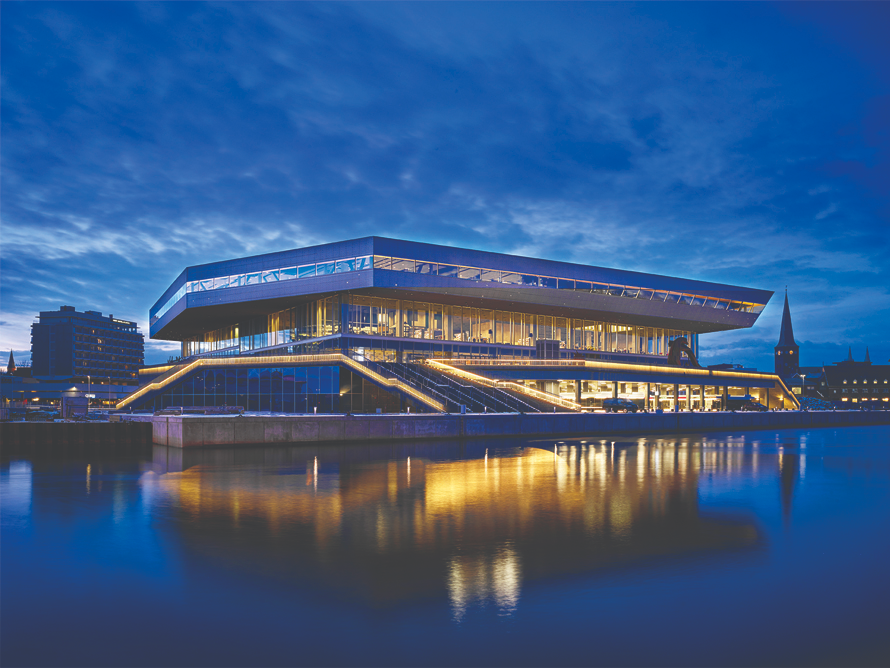 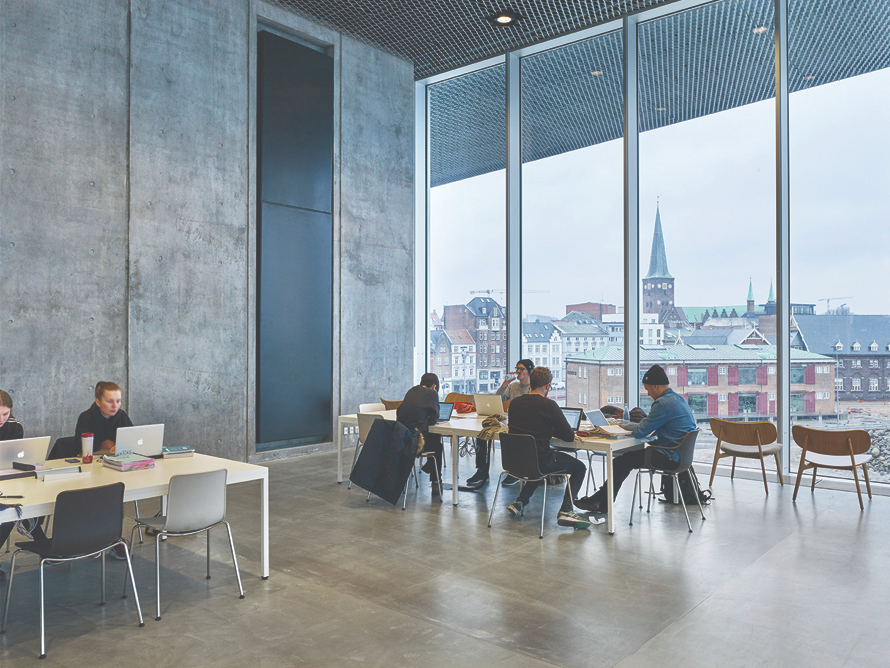 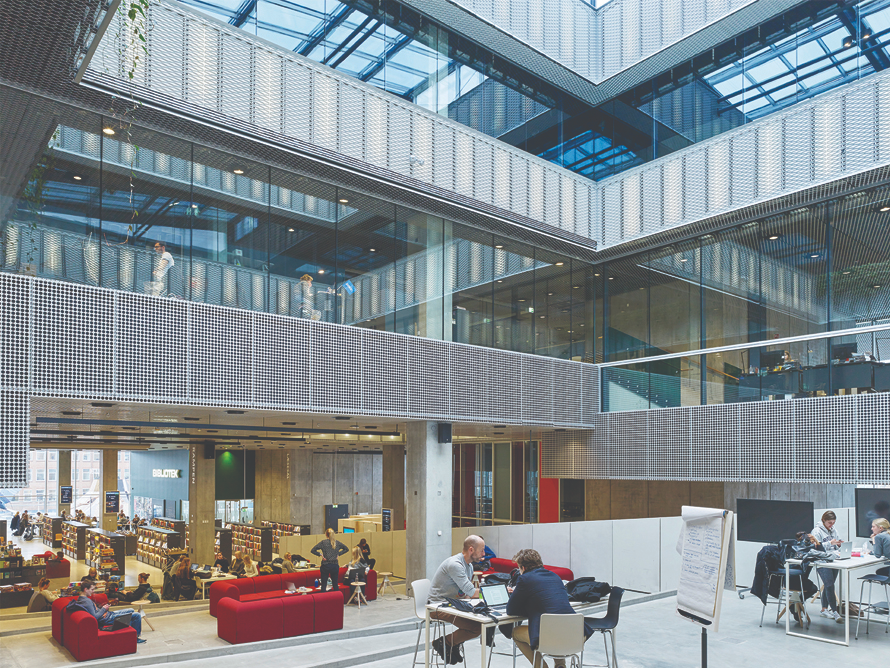 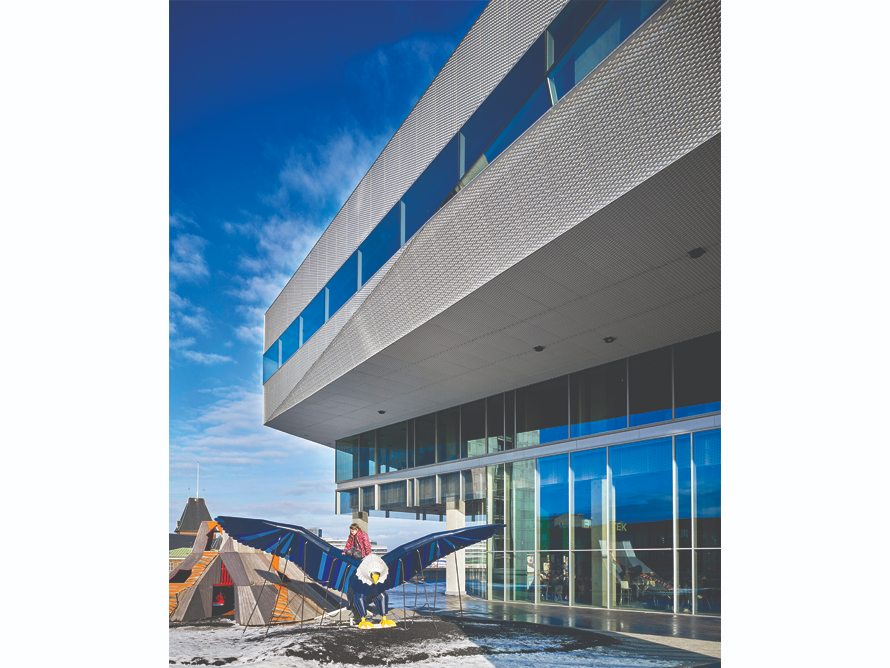 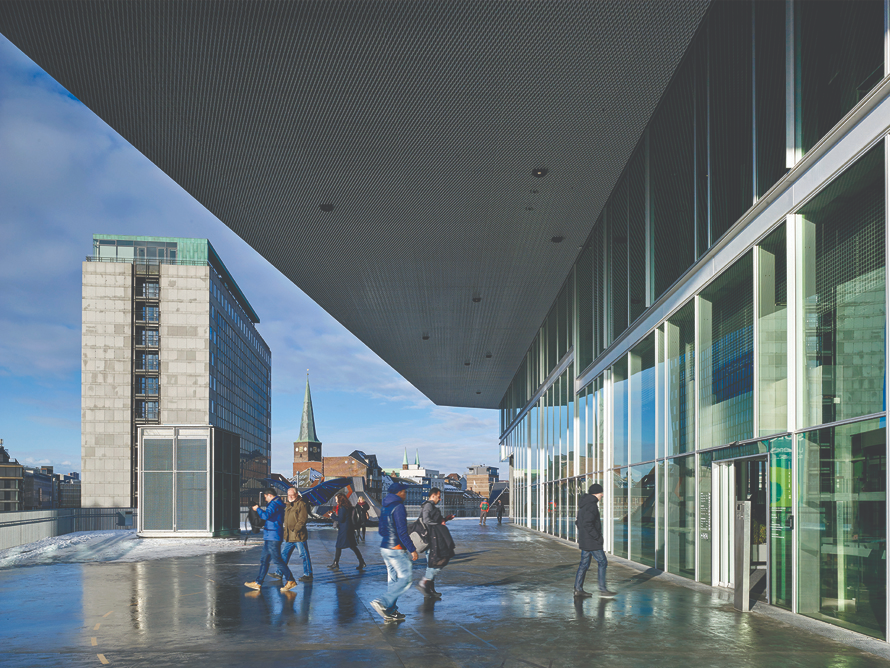 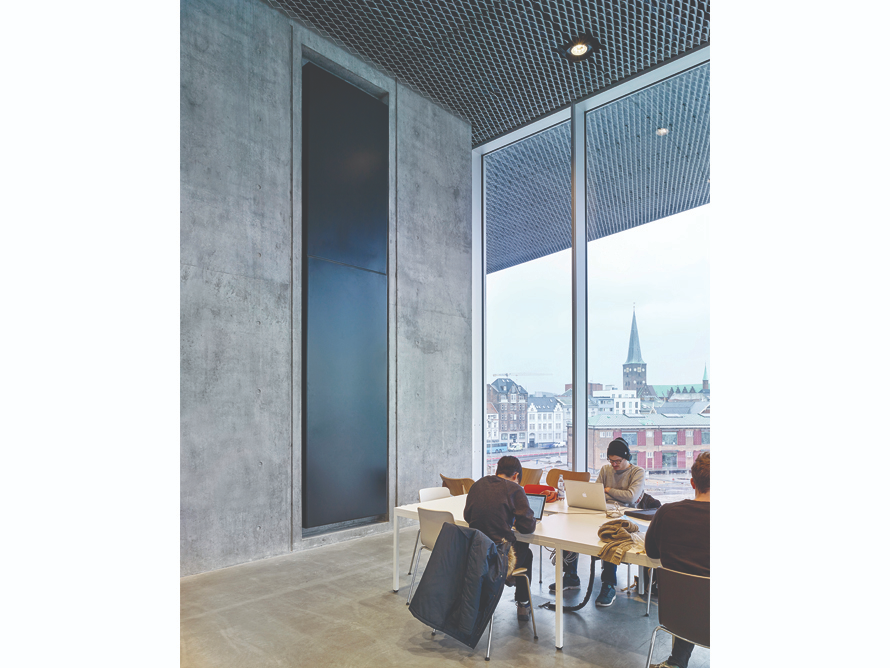 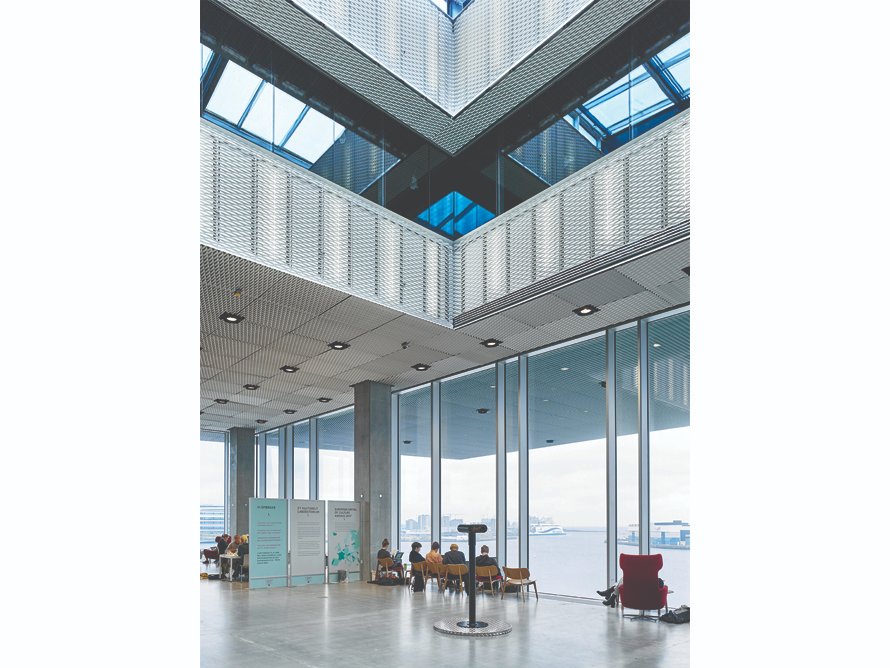 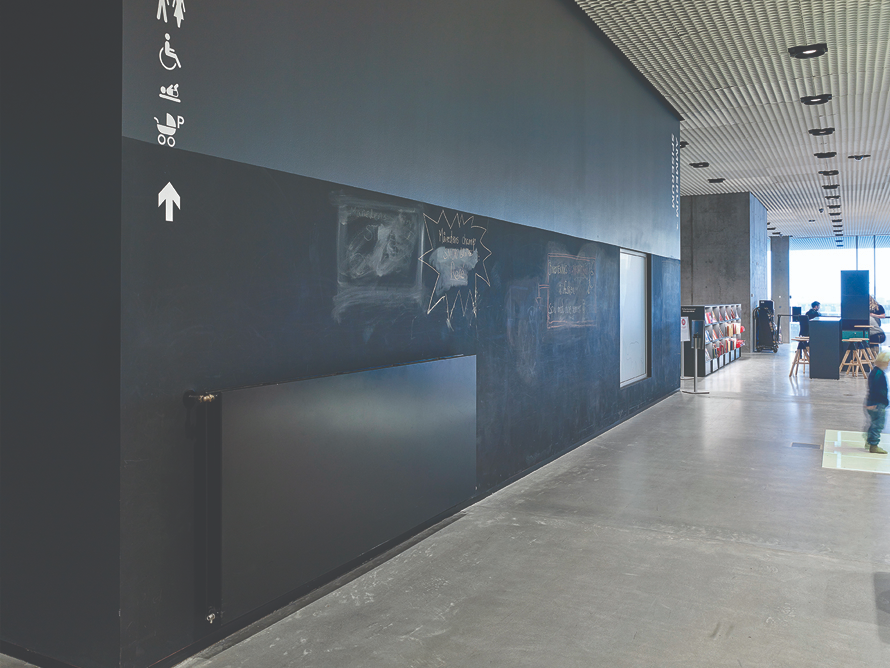 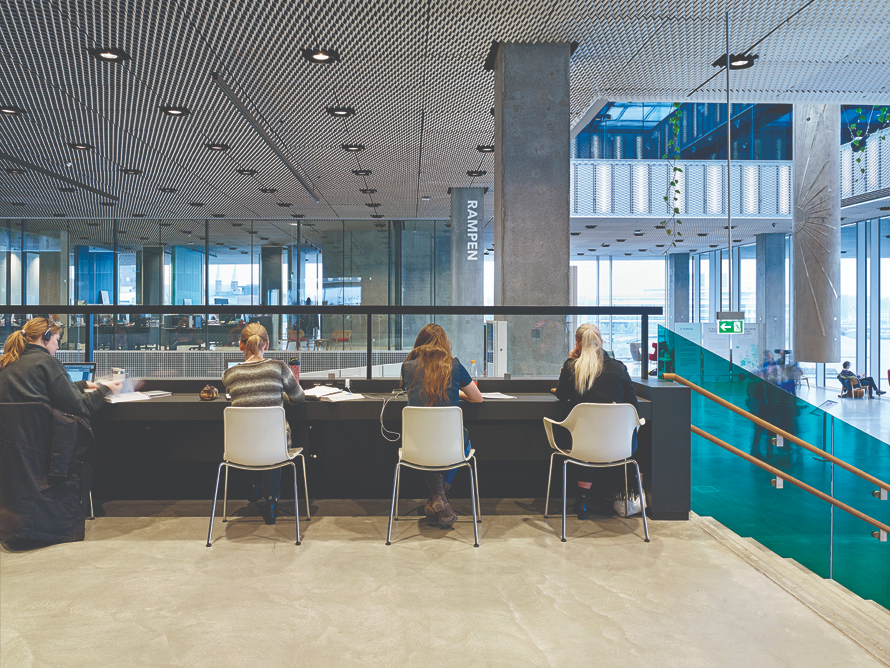 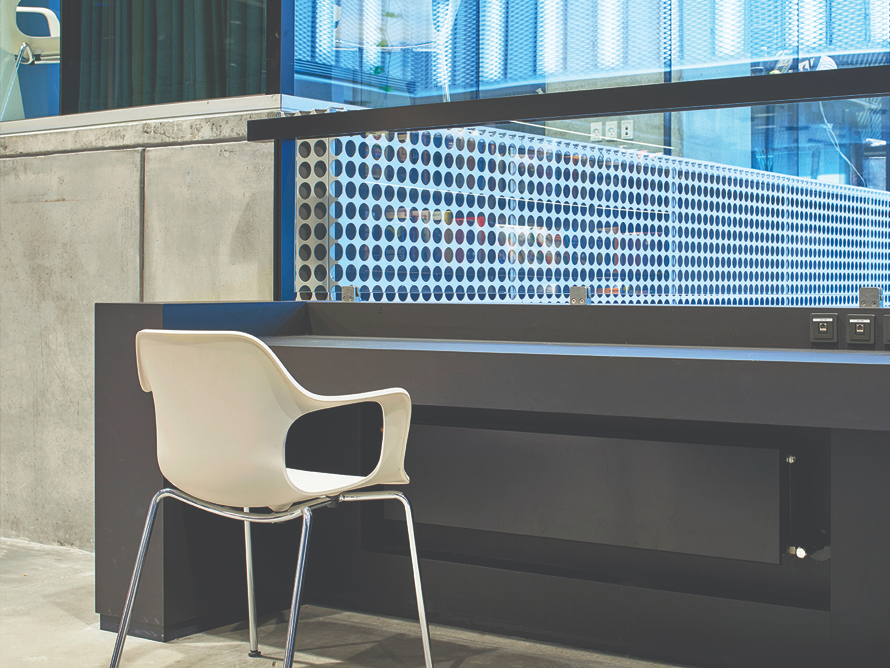 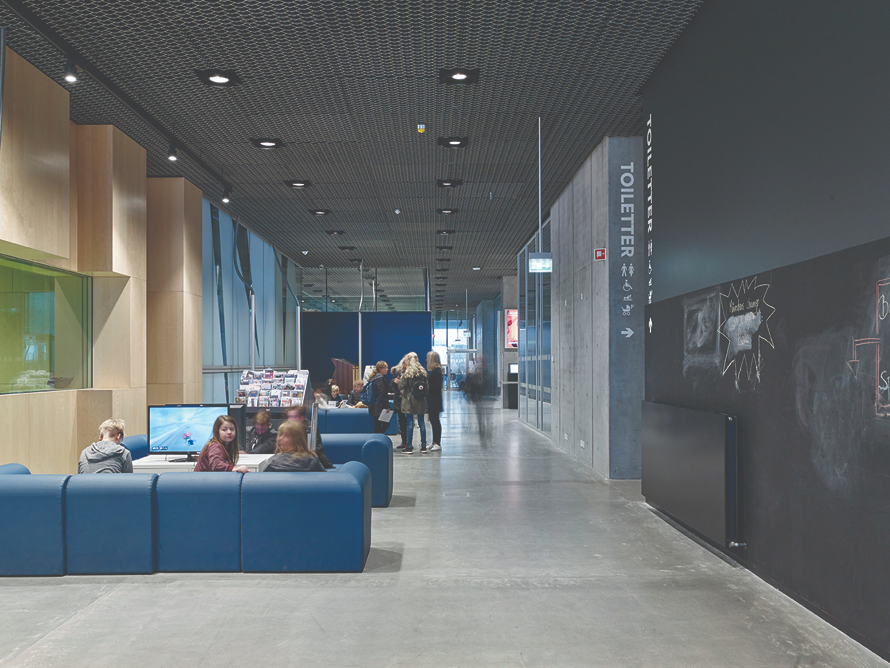 Manage cookie consent
We use technologies like cookies to store and/or access device information. We do this to improve browsing experience and to show personalized ads. Consenting to these technologies will allow us to process data such as browsing behavior or unique IDs on this site. Not consenting or withdrawing consent, may adversely affect certain features and functions.
Manage options Manage services Manage vendors Read more about these purposes
View Preferences
{title} {title} {title}